5 Greatest Civilizations That Existed During The Bronze Age 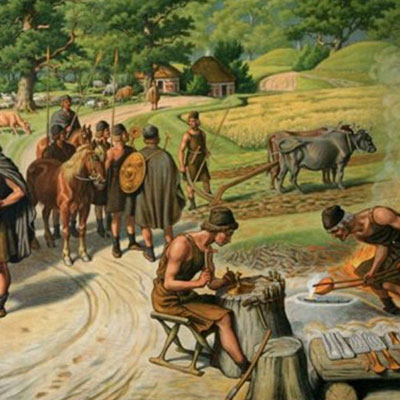 Human history has passed through many different ages and among these ages, the Bronze Age holds prime importance due to several different factors. The three features that distinguish the Bronze Age from the other ancient ages are urban civilization, utilization of bronze and proto-writing. To qualify for Bronze Age an ancient civilization must either produce its own bronze or it should it at least be trading in it. It is a fact that Bronze is more durable and harder than some of the other metals that are available on this earth. Since Bronze is more durable hence it is a kind of technological advantage to the Civilizations that exist in the Bronze Age. 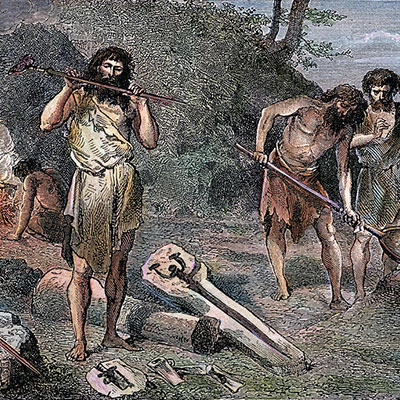 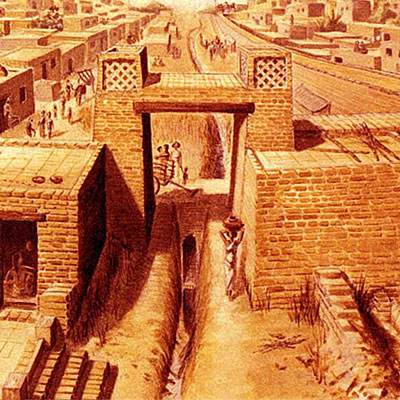 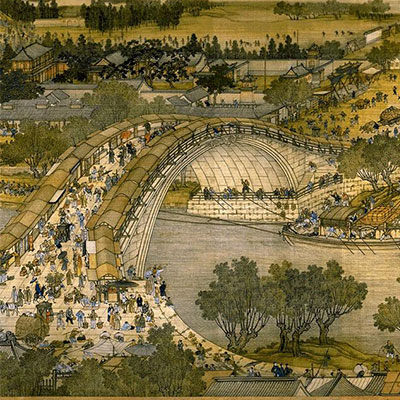 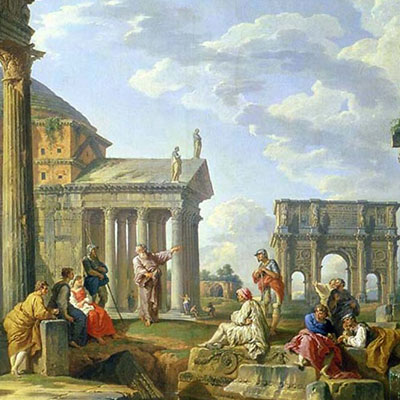 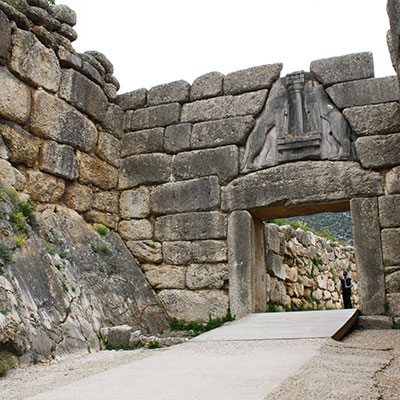 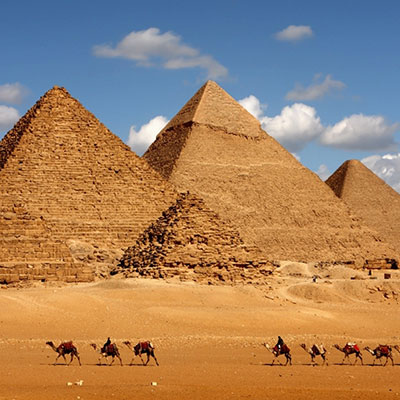 The Protodynastic period of Ancient Egypt is very much linked with the Bronze Age. The Basic hallmarks of the Egyptian bronze civilization are their religious beliefs, art and architecture. The city which is highly popular in Egyptian Bronze age is Memphis. The Bronze Age of Egypt also has passed through various phases. The professional Archaeologists have divided the Egyptian Bronze Dynasties into three different categories namely