Where To Find Artifacts From The Bronze Era Around Europe 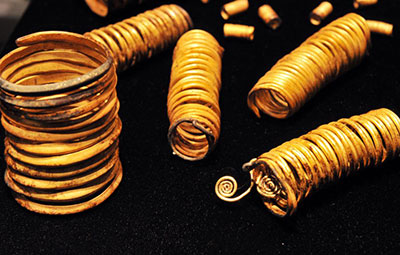 “Artifacts From The Bronze Era”

Human History is something which is very important to learn as far as future development of the society is concerned. Thank fully due to great advancement in the field of archaeology, many historical places have been discovered. Today many of these archaeological sites are tourist attractions where you can go and learn about the living patterns and life styles of the great civilizations that once dominated the earth in which we currently live in.

Human history has gone through many ages and among these ages, the Bronze Age has had a considerable impact due to its technological advancement and innovations. In this article we will share with you some of the archaeological sites where you can go and learn about the living patterns of the Bronze Age. The majority of these places is in Europe and is also open for general public. You can always plan a visit for these places and learn about the great Bronze Age by viewing and studying the artifacts that have been preserved here. 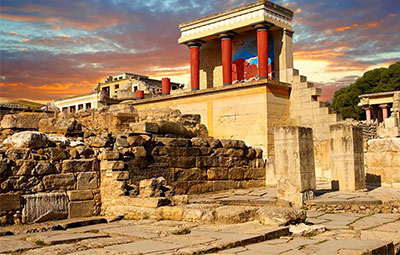 Knossos is considered as the largest archaeological site when it comes to Bronze Age. It is also sometimes referred to as the oldest city of Europe. The area was settled in Neolithic period. The name Knossos itself has its origin from Ancient Greece. You can always go to this place and study the amazing artifacts that have been placed here. 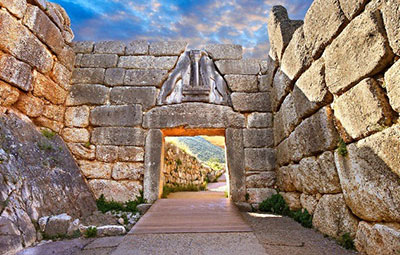 Mycenae lies in the history rich country of Greece and is geographically situated at a distance of 90 Kilo Meters from the South-western side of Athens. The place is simply awesome and as a history lover you will spend hours in here without noticing the time on your watch. The place realistically takes you back in ancient times. 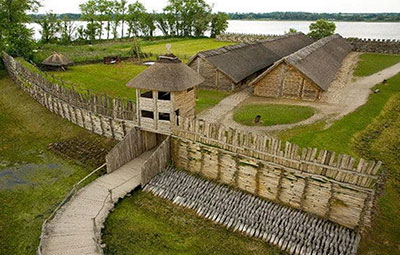 Biskupin is more of an archaeological museum that lies in Poland. Initially it was believed that the place was the home of Slavic settlement however later it was discovered that the place belonged to the Biskupin group. The place is considered as a major historical site in Poland.

National Museum Of The Union 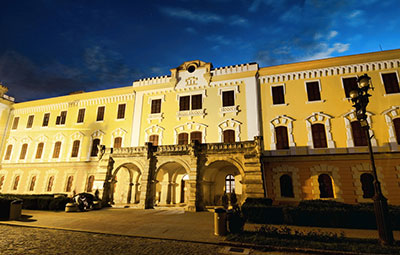 “National Museum Of The Union”

Lying in Romania, the National Museum of Union is a well-established and highly popular archaeological museum of Romania. The Museum was established back in the year 1888 and is surely a worth visiting place when it comes to learning about ancient artifacts. 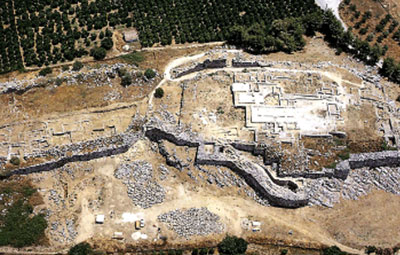 Tiryns is also a popular and well reputed archaeological site that lies within the jurisdiction of Greece. The site lies at the north of Nafplio. Historical records tell us that the site has been their long before the beginning of the Bronze Age. However it was very much active during the Bronze Age as well. 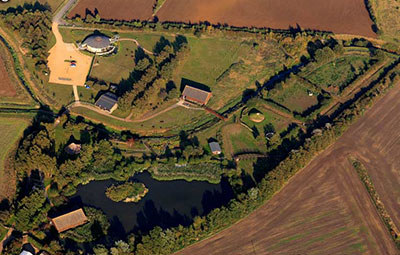 Flag Fen is a well-known Bronze Age archaeological site that lies in Peterborough, England. The site was developed around 3500 years ago. The site is composed of 60,000 timbers that have been arranged in five different rows. The rows are very long. 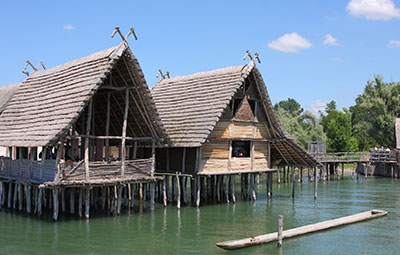 Pfahlbaumuseum Unteruhldingen is also a famous archaeological museum that lies in Germany. The site is home to lake dwellings of Bronze and Neolithic Age. As a history lover you will surely enjoy this place. It is also not a bad place to go along with your family.

Finland is a wonderful place to visit. The most renowned archaeological site of Finland is Sammallahdenmäki. It is basically a burial spot which was utilized by the ancient people during the Bronze Age. The site was recognized by UNESCO as world heritage site back in the year 1999.

These were some of the archaeological sites that depict the Bronze Age and culture in Europe. The majority of these sites can be easily visited by you as a tourist. There are many other such sites and places as well and if you wish to know more about Bronze Age Archaeological sites then check out this one by triphistoric.com. The website is good and from here you can get more first-hand knowledge about different archaeological spots that exist in different parts of the world.