The history of mining in Oman dates years back when the country was referred to as the land of copper or Majan. During those days, copper was mined and distributed throughout the world. Today, Oman is yet to tap into its vast coverage of minerals.

The latest improvements on mineral prospecting have seen the reduction of commodity prices.

Both public and private industry investments are set to benefit the entire country.

History Of Minerals In Oman 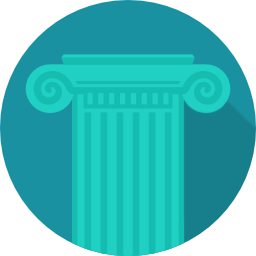 Oman is surrounded by mountains which have bare ophiolites. Experts believe they could have metal deposits such as copper, lead, bronze, magnesium, nickel, zinc, cobalt, and magnesium. The mining industry in Oman continues to attract both international and local investor’s interest for its abundance in a wide range of minerals. These minerals made major contributions to the countries’ development. Considering that Oman is rich in minerals, many experts believe that its development record is rather slow.

This observation was made in consideration of ordinarily mined deposits such as gypsum, industrial salt, marble, limestone, and building materials. Little did the experts know that sooner or later a genuine stockpile would be unearthed. The (MDO) mineral development of Oman was established in March the year 2008. This was probably the best decision the country made as it became the foundation upon which the mineral sector would thrive.

About MDO (Mineral Development Of Oman) 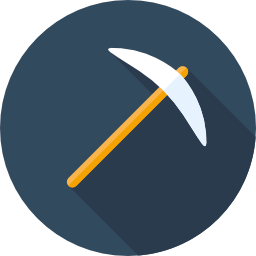 Mineral development of Oman is comprised of various partners ranging from the directorate general of minerals and organizations in the private sector. The purpose of this inclusion is to promote direct purchase of industrial grade minerals in the country. The directorate general is a government-controlled body tasked with advocating for continuous growth of mineral resources in Oman.

Through this organization, the government has demonstrated its keen devotion towards uplifting the mineral sector. Therefore, the body should work towards executing the diversification strategy.  MDO has introduced a new application in the mining sector in its quest for continued growth. The organization recently launched Manar Carbonates to oversee the production of precipitated carbonates and calcium carbonates from the country’s limestone deposits. 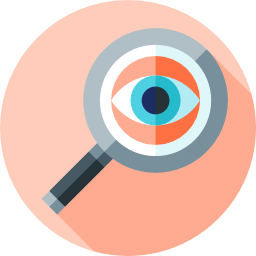 Meanwhile, one of the ancient bronze age workshops and towers have been discovered. Previously, these towers used to produce copper way back in the 3100 BC. This discovery follows an excavation that was going on at an archaeological spot in Mudhabi province which lies on the Eastern part of Oman.

The excavation which is associated with the production and extraction of copper was executed by the country’s heritage and culture ministry in partnership with a group of representatives from Tubingen University in German. The third season of the survey which led to the excavation was started at the Khashba section Mudhaibi. All these operations began in the year 2015. It is worth mentioning that during this operation, numerous stone towers, sites, and Governorate of North A’sharqiyah towns were unearthed and registered. In addition, exploration works in both stone and mud buildings were executed.

A sample evaluation of carbon-14 showed that the site had existed size 3100 BC. Excavation works in one of the discovered stone towers declared it the most ancient tower in the country and established that it had been in existence since the Bronze Age.

The group of experts also unearthed what they termed as the most ancient copper manufacturing workshops. Later on, they discovered ten idols which were snake shaped and three thousand arrow heads.

These artifacts were believed to have been used as religious emblems during the Iron Age.

Thickumz – From Ancient Times To Today

Have you heard about Bronze Age era cult of curvy women? Their bodies were very slim but in the right places they had some serious curves. This gave guys from Thickumz an idea to execute. Today’s scene of adult entertainment is lacking true appreciation of woman’s curves but it’s about to change.

If this concept sounds interesting you really need to visit Slick & Thick – a home to all Thickumz series episodes.

Again, Oman’s heritage and culture ministry in partnership with a group of mission representatives from the University of Sorbonne in France under Dr. Geum Gerd discovered antiques from the Al Madhmar region of Adam Province. They would also discover a huge number of pottery particles and two unfinished pottery urns at the same site.

Research at the archaeological site is still ongoing and the group of experts expects to better understand the lifestyle and culture of communities that existed during the Iron Age in the region. The site where an intricate assortment of bronze and copper weapons has been discovered has been in existence for the last one thousand years. In addition, the team discovered five ancient cemeteries and establishments believed to have been iin existence between 2000 and 2500 BC. These were found in Saham province located in the Northern part of Al Batinah.

From the above revelations, Oman is likely to have many other undiscovered mineral deposits.

Previous PostBronze Era: Which Are The Key Museums To See ...
Next Post10 Places Around Europe You Must Visit As a L...